The nasal septum is the midline partition that separates the left and right nasal cavities. It is made up of bone and cartilage and covered by healthy nasal lining. For relatively minor septal deviations, a septoplasty is an effective operation to address unilateral (one-sided) nasal obstruction. In our cohort of patients, it is particularly effective as an adjunctive procedure in patients using home CPAP (continuous positive airway pressure) for their obstructive sleep apnoea. Not infrequently, it is combined with turbinate reduction surgery (turbinoplasty) to improve nasal airflow. It does not, however, aim to correct the external appearance of the nose.

This type of surgery is extremely effective in patients suffering with watery eyes (epiphora). Frequentlyit is caused by the eye’s natural drainage system to inadequately drain tears from the eyes in to the nose. Excessive tears can cause irritation of the skin and stickiness of the eyes and is a source of embarrassment for some patients. For others, the drainage pathway can become affected from an obstruction within the nose too, e.g. a large septal deviation or nasal polyps.

If surgery is deemed necessary, and after appropriate workup from the ophthalmologists (eye doctors) we carry out this surgery jointly. As a specialist ENT surgeon, Mr Unadkat will carry this surgery out endoscopically (via the nose using telescopes) to ensure that there are no external scars.

For a small proportion of patients with a history of previous septoplasty or septorhinoplasty, they may have developed narrowing at their internal nasal valve from post-surgical scar tissue. This is a small anatomical space within each nostril that is bordered by the nasal septum and the upper lateral cartilages.

Rather than perform a large revision septorhinoplasty operation, one option that may be appropriate is an intranasal z-plasty. This is a minimally invasive surgical technique to open up the internal nasal valve by repositioning healthy nasal mucosa in order to improve nasal airflow.

Cerebrospinal fluid (CSF) is a colourless fluid that protects the brain by acting as a cushion as well as providing some immunological protection. If a defect develops in the dura (membrane of the brain), either spontaneously or secondary to direct head trauma, then this fluid can leak from the nose. It requires prompt assessment by an ENT surgeon, ideally specialised in rhinology, as if left untreated it can lead to meningitis. If a diagnosis of CSF leak through the nose is made through laboratory analysis of the specimen, then expedited surgery is required.

Most such cases can be undertaken by skilled rhinologists through the nose endoscopically but occasionally, for larger defects, an open approach with a neurosurgeon is necessitated. Tissue from the leg (fascia lata) is often required to help close larger defects. Mr Unadkat has had extensive fellowship training in this type of surgery, especially in reconstructing large skull base defects.

This type of surgery is an extension of endoscopic sinus surgery. In patients who have had multiple previous sinus surgeries with persistent frontal sinus symptoms and blockage, frequently the frontal sinuses may become scarred and blocked. This in turn can cause frontal headaches and pressure and a build-up of infection in the sinuses. Endoscopic modified Lothrop surgery (sometimes called Draf III surgery) is an endoscopic procedure carried out by a few surgeons in the UK. It involves drilling out the frontal sinuses via the nostrils with no external scars. This surgery requires an additional level of surgical experience and is frequently carried out with the aid of intraoperative image guidance.

The nasal skeleton is broadly made up of an upper bony segment and a lower cartilaginous portion. When the nose becomes fractured from trauma, the nasal bones can become deviated or compressed, altering the appearance of the nose.
Under a short general anaesthetic, the nose can be repositioned into a better position, provided that the bones haven’t fully set – typically within the first three weeks. After this time, potentially a larger procedure such as a rhinoplasty or septorhinoplasty may be required.

For many patients, nosebleeds can occur on a daily basis and can significantly impact their quality of life. They may be the source of some embarrassment and inconvenience if relatively mild but if severe and intractable, particularly in those patients with clotting disorders, nosebleeds can become life-threatening. Patients may require blood transfusions in the most severe cases.

For straightforward simple nosebleeds, the majority occur from the front of the nose and can be treated with simple measures such as nasal creams and ointments and cautery under local anaesthesia. For more severe nosebleeds, a detailed history and examination with full blood work up is needed; on occasion CT and MRI scans of the sinuses may be needed.

Surgery can take many forms but the most common surgery for intractable nosebleeds is a procedure under general anaesthesia called an endoscopic sphenopalatine artery (SPA) ligation. This is a relatively straightforward operation that identifies one of the major vessels which causes nosebleeds – the sphenopalatine artery. Under general anaesthesia and using an endoscope, it is clipped or cauterised and is a very successful long-term solution for some patients. 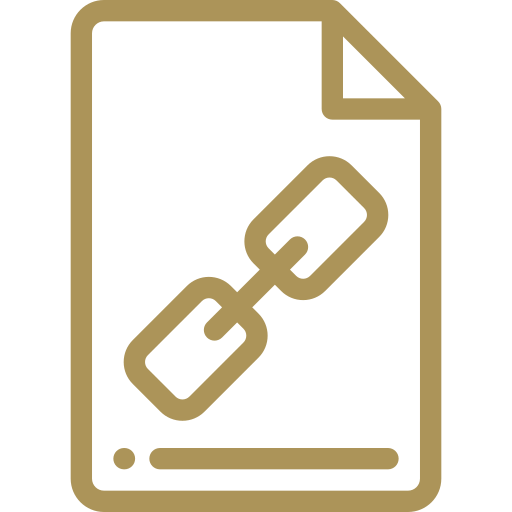 At My Nose London, we have a particular interest in all conditions and concerns related to the nose.
Contact